Their aim is to promote the use and production of locally produced renewable energy.


‘Wij krijgen kippen’ (We get chicken) is a growing group of citizens, entrepreneurs and officials working in the energy transition in the district of ‘Amsterdam Zuid’.


‘Wij krijgen kippen’ is supported by the Innovation Program Climate Neutral cities of the Ministry of Economic Affairs, Agriculture and Innovation.

Experiments  proved the presence and care of chickens in a residential area stimulates the solidarity amoung the inhabitants.

This was a prelude to scale up this simple intervention in the public space into what eventually became the Minirondeel on the Zuid As in Amsterdam. 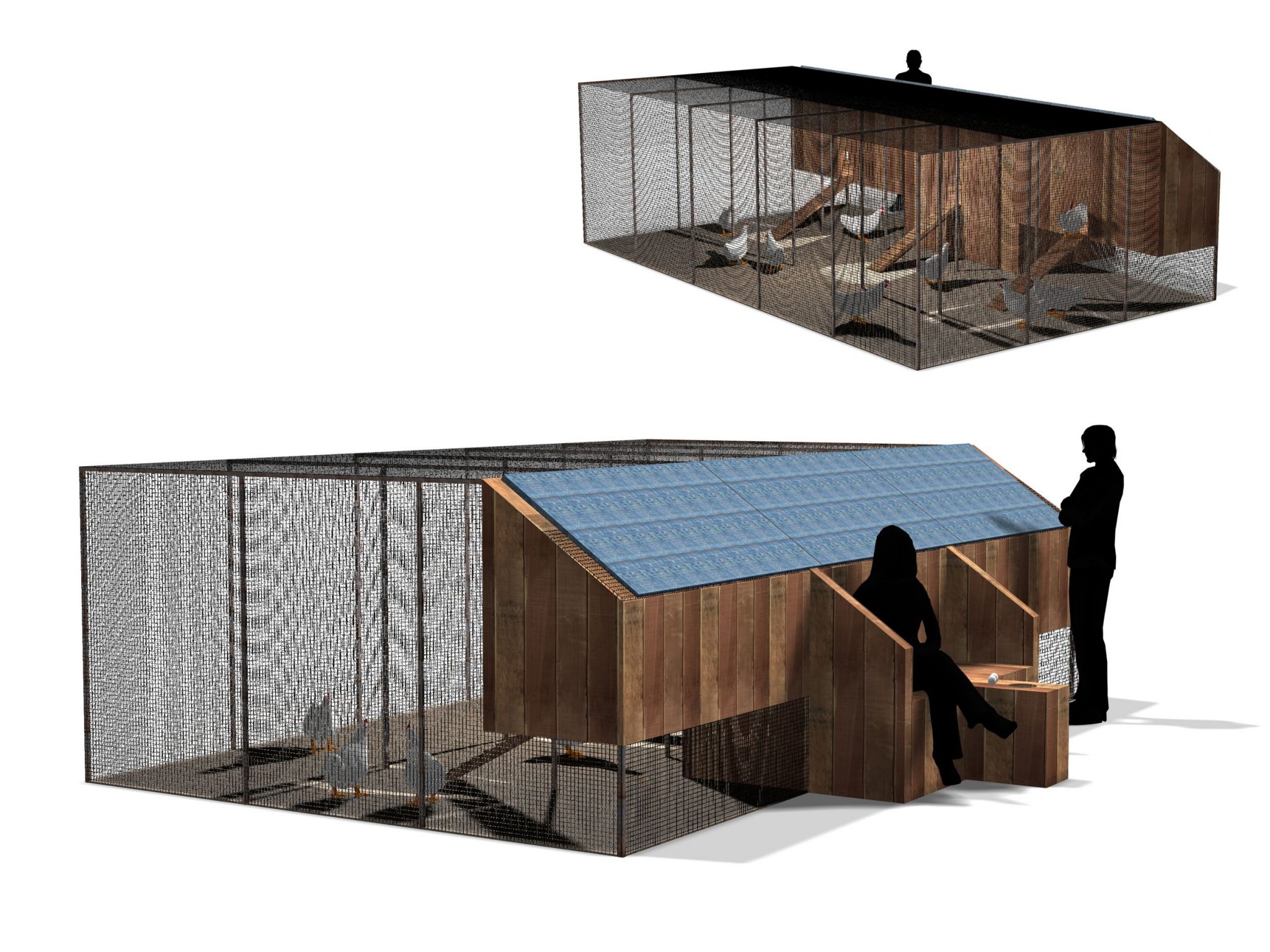